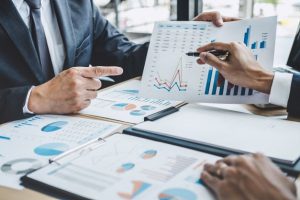 The new measures include: 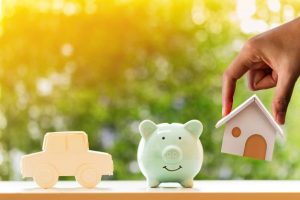 Minister Donohoe said: “The rate of inflation that we have seen in the past few months has exceeded our expectations, mainly because of higher energy prices. While we expect the inflation rate to moderate from the second quarter of this year, it is nonetheless appropriate to respond to the increase in prices and today we are doing this. When taken in conjunction with the measures announced already, the Government package amounts to €505 million, a significant change.”

By investing in several underlying venture funds, the Irish Innovation Seed Fund Programme will provide vital capital to innovative Irish companies at the crucial seed stage and will be an important step in developing and growing the Irish equity ecosystem. 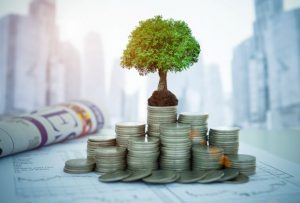 Investment will be targeted and prioritised in areas, such as regional development, climate change and female entrepreneurship. It will focus on sectors that have experienced difficulty in attracting early stage investment including life sciences; healthcare and pharma; fintech; technology and digitalisation; food and agri-tech; sustainability and climate change; and women-led enterprises. 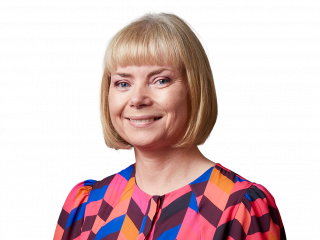