A ray of light shone on the owners of troubled SMEs when the Company Law Review Group (CLRG) published its much-anticipated report on restructuring small companies. The owners of SMEs in difficulty have long awaited legislation to make formal corporate rescue, already available to larger companies through examinership, accessible to them. The need for this was recognised by the CLRG in a report published in 2012 and solutions have been promised in programmes for government ever since. The economic impact of Covid has finally forced Government to take action.

The “Summary Rescue Process” envisaged by the CLRG would allow an insolvent company with a prospect of survival to enter a six-week consultation period with creditors. At the end of the consultation period a compromise supported by sufficient creditors could bind all of them. A compromise might involve debts being written off or rescheduled, and potentially the termination of uncommercial property leases. Crucially, the report endorses cross-class cram down, the process in examinership where a reasonable compromise sanctioned by one class of creditors binds all creditors. The proposed process could potentially operate without the need for applications to court except where the company needs a stay on creditor enforcement, repudiation of onerous contracts, or the scheme is opposed after creditor approval.

However, while the report identifies the essential ingredients of a rescue process, it makes no clear recommendation on some of the most important of them. These include repudiation of onerous contracts, approval procedure for cross-class cram downs, and whether Revenue should be allowed to opt out of a compromise that binds all other creditors.

The CLRG neither reached a consensus nor made any recommendation on whether the process should enable onerous contracts to be repudiated. They deferred to the Minister on this point. Some members considered that repudiation should be available where necessary to ensure the survival of the company. Others felt the issue was too complex for a process aimed at small companies and should only be available in examinership. The latter position overstates the complexity of the issue and underestimates the competence of SMEs and their advisers. If the new scheme does not incorporate a mechanism to deal with onerous leases then it will offer no relief to SMEs, especially in retail and hospitality, whose viability is threatened by leases with rents fixed above market levels. Additionally, leaving repudiation out of the process will leave SMEs at a disadvantage to their big competitors who use examinership to reduce rental costs.

The report identifies a menu of processes by which a compromise could be approved and become binding on all creditors. The methods suggested involve the company being obliged to apply to the court to have the compromise sanctioned if any creditor objects to it. This creates a situation where an intransigent creditor to whom only a small debt is owed could require the company to incur significant additional cost. The report also recommends that the Minister examine the possibility of a scheme becoming binding by default unless a creditor applies to court to set it aside within a prescribed period. This is the approach adopted in existing Part 11 schemes of arrangement, and mirrors provisions that have existed for more than 150 years since the Companies Act 1862. If this approach were adopted the cost of going to court ought only to arise where the prejudice suffered by a creditor was genuine and substantial. It is difficult to understand why the CLRG didn’t recommend this latter approach instead of merely suggesting the Minister examine it. 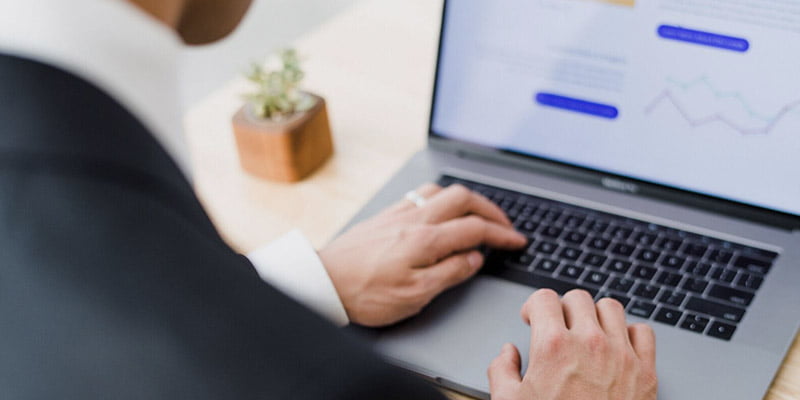 The CLRG discussed whether Revenue should be entitled to opt-out of the process so that their claims would be immune from being written down by a compromise with creditors generally. Revenue indicate that this would accommodate current debt-warehousing arrangements implemented in response to the Covid pandemic. Of course, when these warehousing arrangements were introduced they were seen by many as simply parking debt pending it being written off to the extent that it couldn’t be paid. Revenue also suggest they might only opt-out where the company was being audited, had failed to make returns, or fraud was suspected. This flies in the face of its tax collection manual, which says companies seeking to agree a compromise with creditors under the existing Part 9 scheme should be advised that the compromise is “unlikely to be accepted if they do not provide for full payment of the tax debt”.

The report devotes more text to concerns that “miscreant directors” might use the process to avoid paying their debts than it does to dealing with onerous leases or other substantial matters. This suspicion is answered by the Director of Corporate Enforcement, who advised the CLRG that about 90pc of directors of insolvent companies that are liquidated have acted honestly and responsibly. Ultimately, the report recommends that the insolvency practitioner assisting directors with preparing the scheme should report on the directors’ conduct in the same way as occurs in an insolvent liquidation. This will add to the cost of process and require the insolvency practitioner to have similar powers of inquiry to a liquidator. Interestingly, there is no similar requirement in an examinership, which is rendered inaccessible to SMEs by the cost involved.

The owners of SMEs will be hoping that the Minister takes a pragmatic approach to the areas where the CLRG has been reluctant to give a clear prescription.

Fill in this brief form to let us know how we can help your business.